Michael Jackson Will Be Finally Laid To Rest 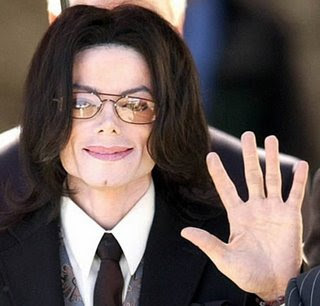 Michael Jackson will be finally laid to rest. This is according to news reports yesterday. According to the report, his remains will be buried at the Glendale Forest Lawn Cemetery, on a private ceremony. His burial will be on August 29, his 51st birthday.

He died last June 25 and will be buried 66 days later. Still the cause of his "cardiac arrest" remains unclear. While Michael's life has been marked with controversy, it's finally time to give his body the proper resting place it deserve. And this time, the decision to make it a private ceremony is only proper. It is time to give him the privacy that eludes him his entire life.