Cambagat Cave is located inside the Panglao Island Nature Resort in Bohol. It is near the other more famous cave, the Hinagdanan Cave. But since we were staying at PINR, we get to enjoy this cave more. We went there twice, mostly for picture taking! 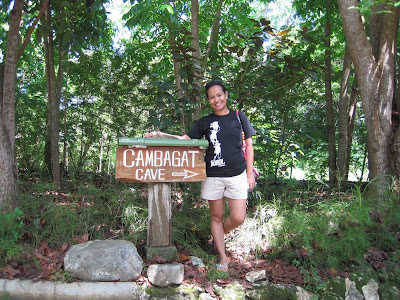 Unlike Hinagdanan, Cambagat cave is being maintained by the resort and a staff will accompany the guests during their visit inside the cave. There are lights inside the cave that makes it look more pretty inside! 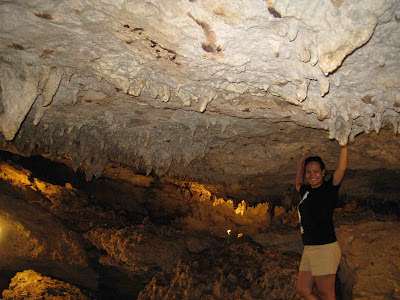 The rock formations are natural but the floor of the cave has been somewhat altered because there were pebbles in the floor. 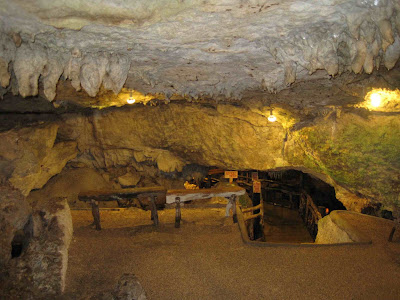 There were also wooden ramps going to the inside of the cave. 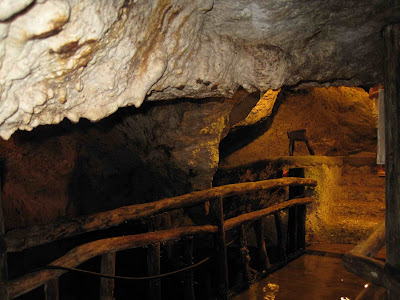 It was 12 feet deep and the water was cold. But nobody was willing to go swimming because of bat droplets, ha ha. But we enjoyed picture taking inside! 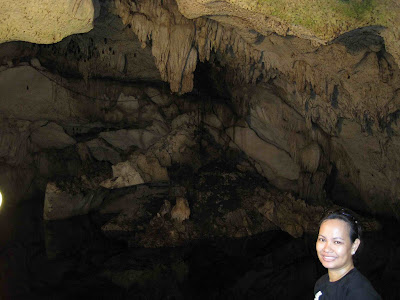 It is smaller than Hinagdanan but I love it! The whole time we were inside the cave, we all thought it was perfect for a prenup shoot! And we were doing silly shots that are not meant for public consumption, ha ha! 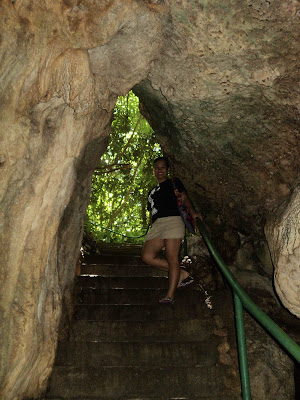 Goodbye Cambagat Cave! And hope to see you again.