Tomorrow, January 25, 2014 is the first examination day for students hoping to become Isko or Iska of the Polytechnic University of the Philippines. I was once a Iskolar ng Bayan, and I hope that my son gets to be one as well.  So tomorrow, he will be one of the thousands who will take the entrance test and hopefully, and God-willing pass it.  Here are just some important reminders that I would like to share, which is part of the test permit that you will have to bring with you tomorrow.  And may I just say, parents are not allowed inside the campus! You are a big girl/boy now, you can do it on your own! And, classes has been suspended at PUP on Saturday to make way for the test. 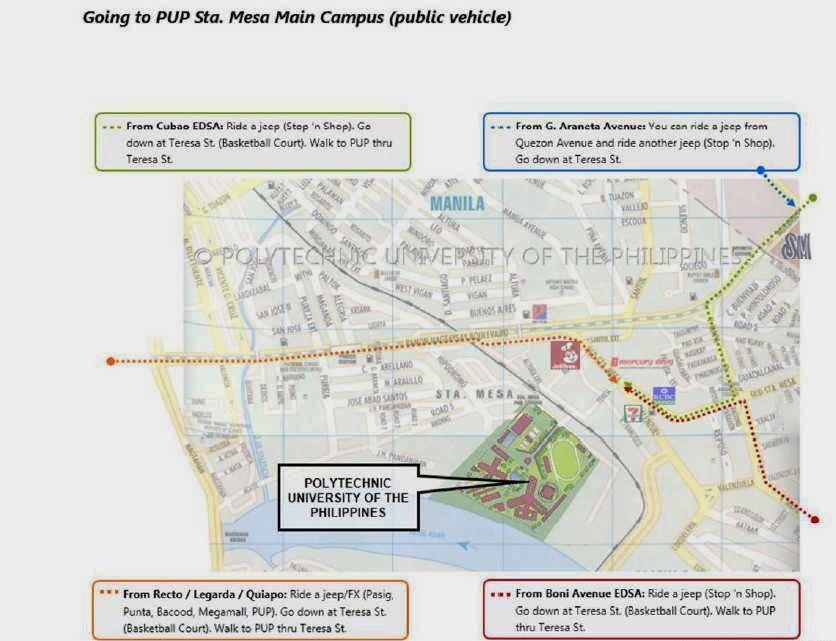 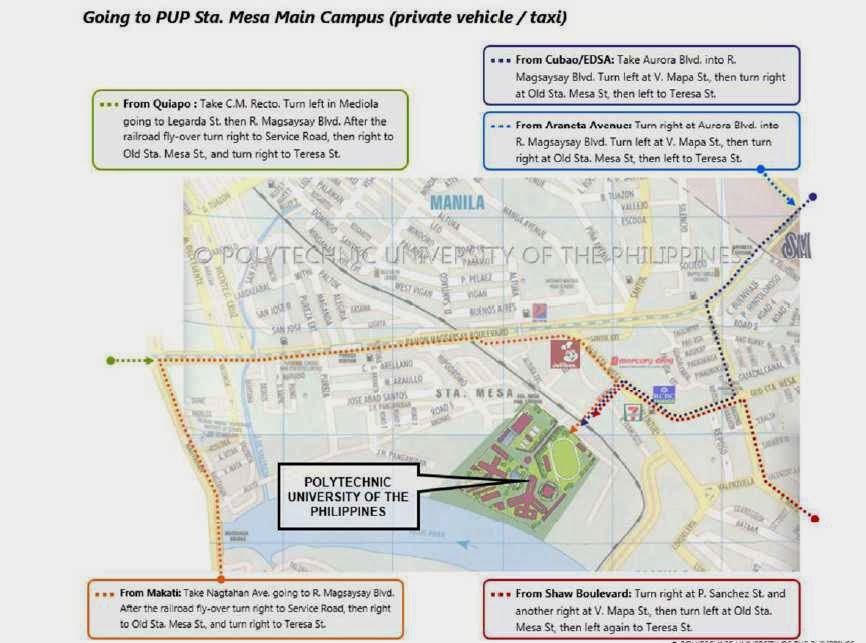 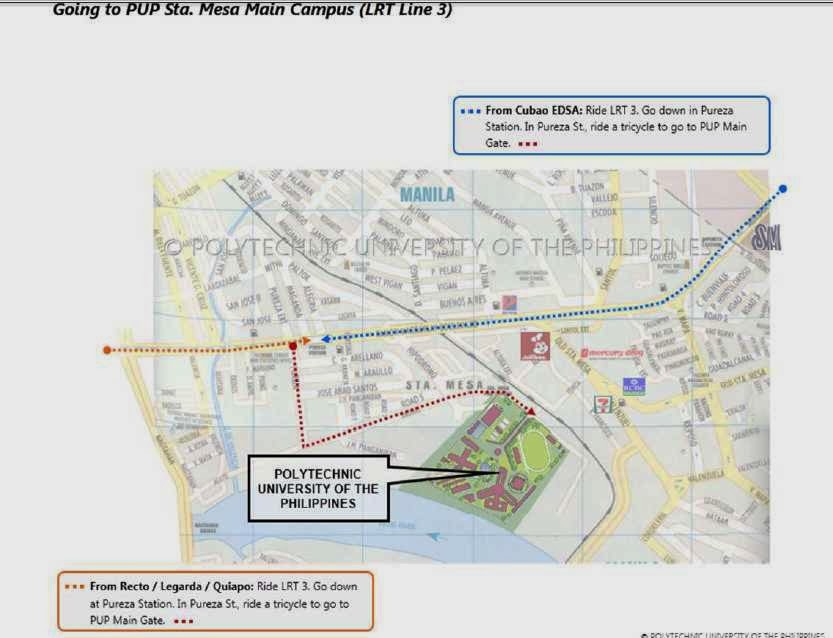 Map of the PUP Campus: 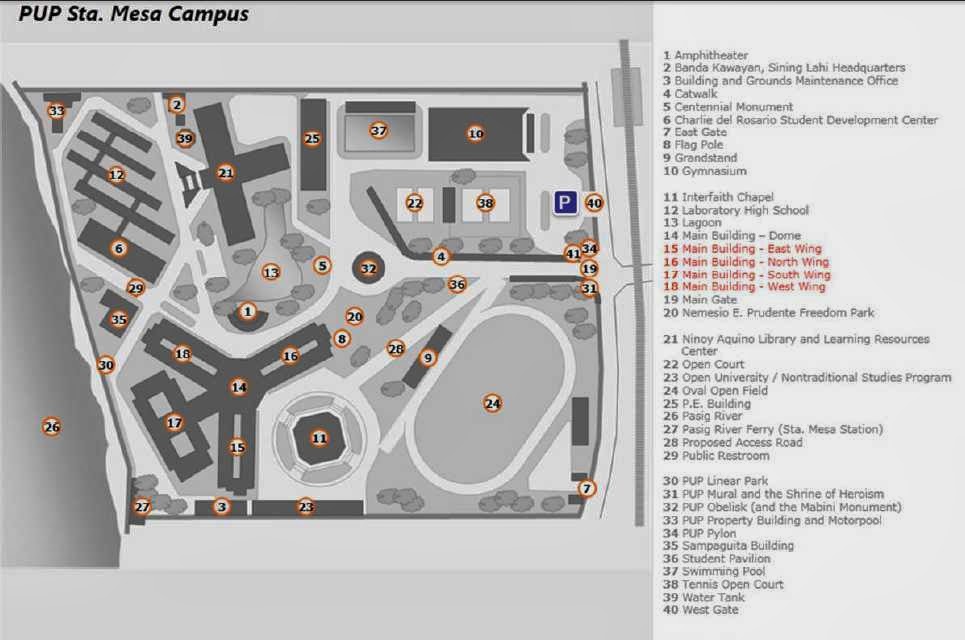 So good luck to all examinees and  may the odds be ever in your favor! 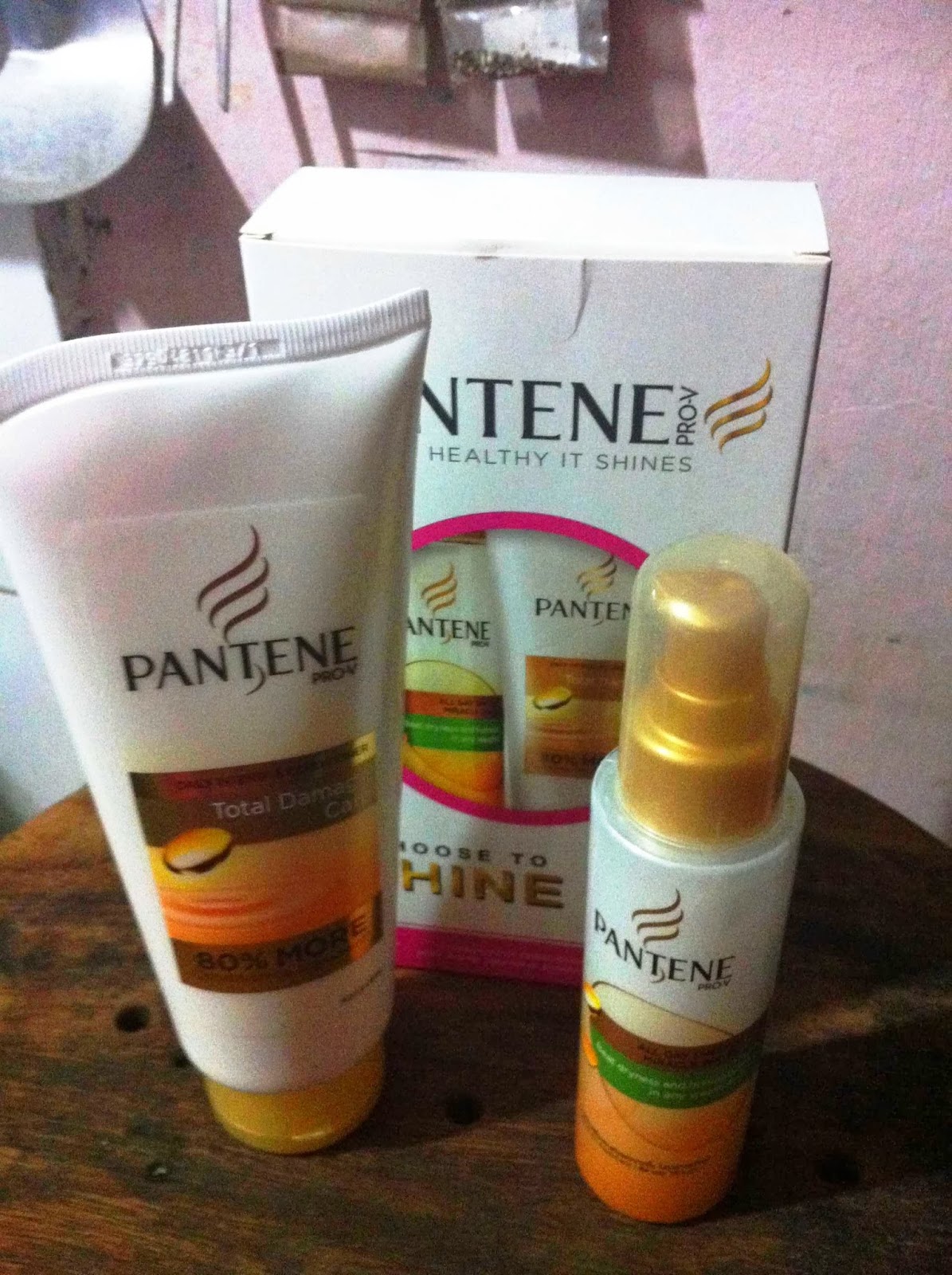 Got this from the mail last week, thanks to Pantene and Levy, thru Teng via Facebook. Hahaha, I know, I am online a lot!

The Feast of the Sto. Nino 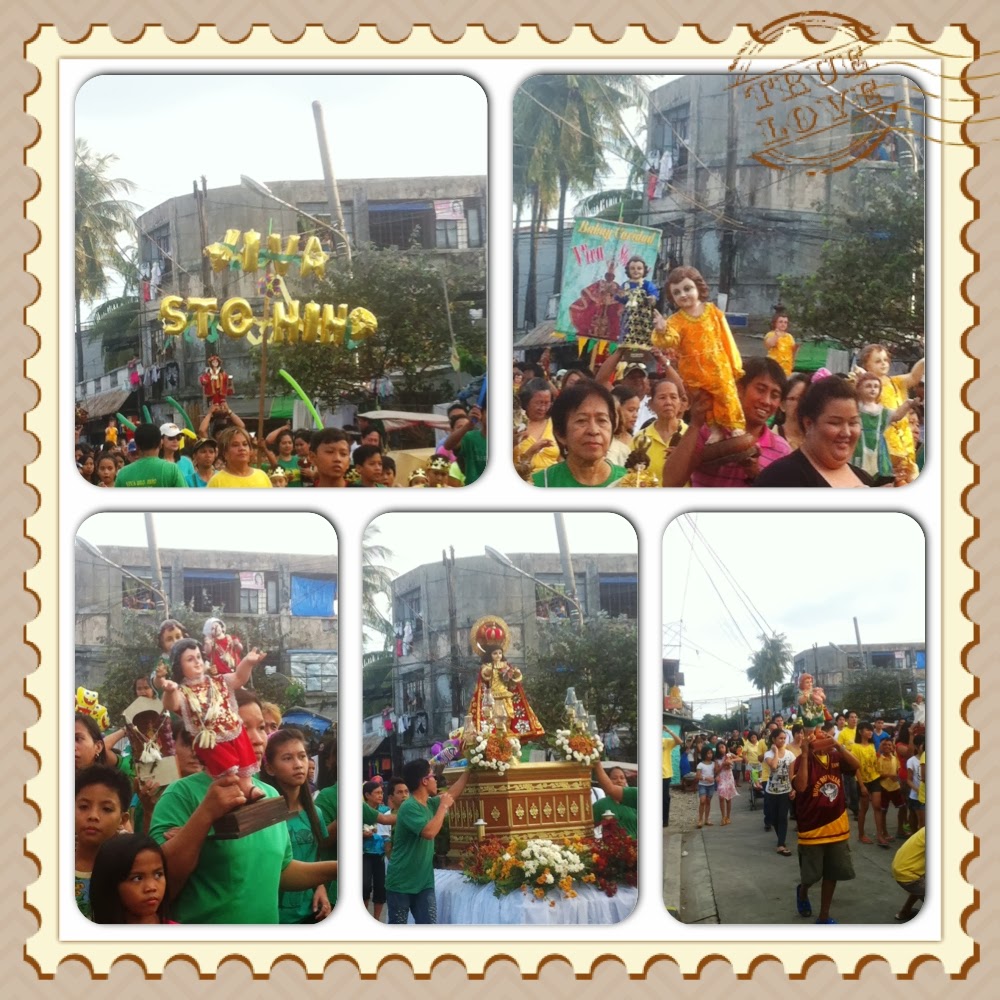 Yesterday was the Feast of the Sto Nino and the same with many places in the country, there was a procession in our barangay after the mass.  The procession was attended with people from all ages, each caryying his or her Sto Nino, and dancing to the fun beat of the drum.  The playful atmosphere is a reminder for us to remain childlike, in faith and in life, to the child Jesus.  Pit Senor! Viva Sto Nino!
No comments:

New Bike for the Kiddos! 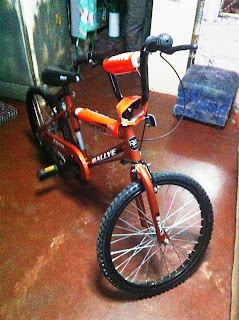 My husband brought the two younger a belated Christmas gift: a new bicycle.  They bought it yesterday after he fetch them from school and they were so excited! And I love it because they will have more physical activities and be kids with scrapes!
No comments: 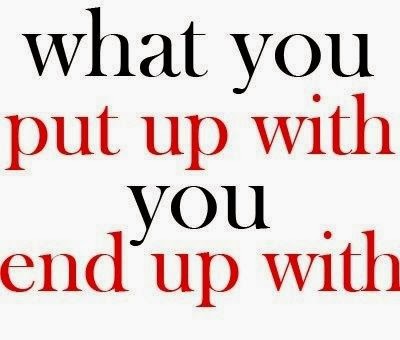 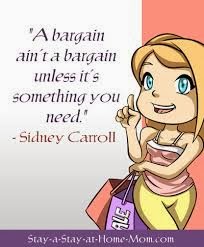 
I am the girl with no savings, and I am not proud of it.  For this year, I vow to save some emergency money, even just a small one.  I know that there are a lot of ways to save and I list some of these here:


I know these things and I will take this to heart this year so that I will have that emergency fund before the end of the year!
No comments: